France’s first clay court tennis complex!
At the Pierre de Coubertin Tennis Complex, fans of the sport can exercise their talent at one of the most beautiful tennis venues in France!
This is where the greatest champions (Rafael Nadal, Andy Murray, Novak Djokovic…) began their career.

Keen to popularise this sport, Pierre de Coubertin (1863-1937) was the man behind the revival of the Olympic Games. In 1894, he succeeded in getting the representatives of twelve nations to sign up to his ambitious project. And so he created an embryo of what was to become the International Olympic Committee. As president of this institution, he strived for the Olympics’ development and modernisation up until 1925.

As for Le Touquet-Paris-Plage, the resort was nicknamed “Sports Heaven” by that same man who was its sports director from 1903 to 1905.

The Tennis Complex now pays him tribute by bearing his name.

Play on the courts of champions

With 24 clay courts and 5 indoor courts that are very convenient in winter, tennis is a year-round sport in Le Touquet-Paris-Plage. You can also try your hand at padel tennis, a cross between tennis and squash. This relatively easy sport will appeal to the whole familly. A restaurant, a pro shop and an outdoor swimming pool heated to 29°C complete the list of facilities available at this outstanding sports complex.

As for the 900-seat central court, this is where all the competitions take place, the most important being the Junior Davis Cup hosted every year at the beginning of August. 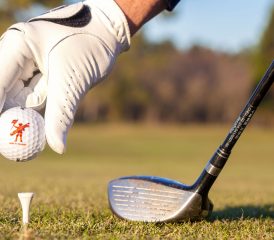 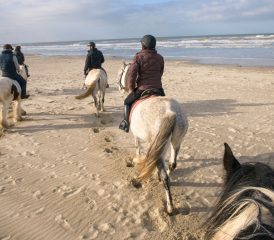 A sand yacht to harness the wind